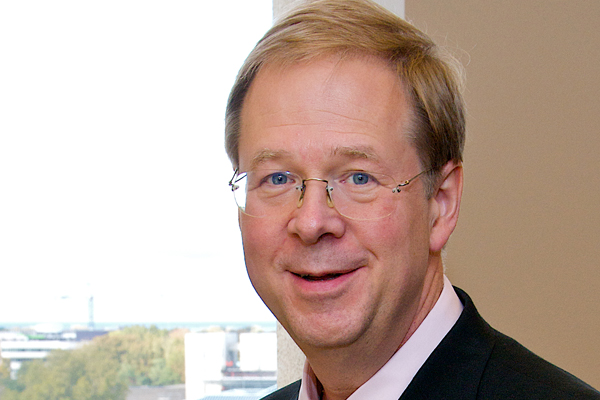 Cyrus C. Taylor, PhD, is the dean of the College of Arts and Sciences and the Albert A. Michelson Professor in Physics at Case Western Reserve University in Cleveland, Ohio. He joined the Case Western Reserve faculty in 1988, and was chair of the physics department from 2005 until he was appointed dean in 2006.

Taylor’s university service as an administrator began soon after he arrived on campus in 1988. He served as chair of the Undergraduate Admissions Committee from 1989 to 1995. He has been a member of the Faculty Senate, and served as chair of the Senate’s Budget Committee, as well as a member of the SAGES Implementation Task Force. He has served as a member of the Steering Committee of the Academic Careers in Engineering & Science (ACES) program at CWRU, which was the first private university to be funded by the National Science Foundation ADVANCE program to promote the full participation of women at all levels of faculty and academic leadership.

Taylor earned his doctorate from the Massachusetts Institute of Technology. A former Truman Scholar, Lilly Foundation Teaching Fellow, and John Simon Guggenheim Fellow, he has published more than 60 papers and given more than 70 invited talks in recent years. As a physicist, Taylor has worked in both theoretical and experimental high-energy physics, serving as co-spokesman of the MiniMax collaboration (FNAL T-864) at Fermilab and as co-spokesman of the FELIX collaboration at CERN.