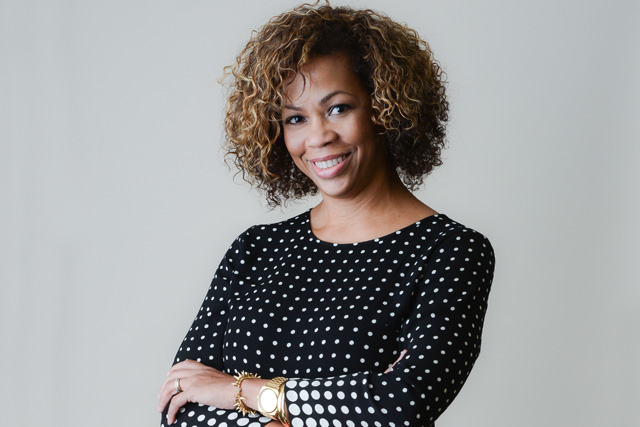 Notes From the Precipice How to Prepare, Transform & Thrive: Jennifer Coleman at TEDxCLE 2014

Exploring the intersection of design, urbanism and innovation, architect and entrepreneur Jennifer Coleman has over 24 years experience in the field of architecture and has managed a diverse array of building projects. Her company, Jennifer Coleman Creative, is dedicated to improving life in the

city through smart design, combining a traditional architectural design and planning practice with community engagement and history gathering. She is also the founder and CEO of CityProwl, a company producing urban audiotours that can be downloaded from the Internet to digital media players for self-led tours. Jennifer was a Project Director at Westlake Reed Leskosky, where she managed a large arrangement of projects including the renovation of the Howard Metzenbaum Federal Courthouse, the American Cancer Society Headquarters and Resource Center and Laurel School’s Butler Campus development. Ms. Coleman is Chair of both the Cleveland Landmarks Commission and

Downtown/Flats District Design Review Committee and was appointed to the Mayor’s 2010 Group Plan Commission. She is a past board member of the Ohio Board of Building Standards and has served as an officer of the Cleveland Chapter of the American Institute of Architects. An avid civic volunteer, she is  currently a board member of LANDStudio, the Cleveland Arts Prize, Cleveland International Film Festival and the Downtown Cleveland Alliance. Ms. Coleman holds a bachelor of architecture degree from Cornell University. She is a 2002 American Marshall Memorial Fellow and was featured in both the 1998 Crain’s Cleveland Business 40 under 40 class and Kaleidoscope Magazine’s 40/40 Club of 2002. She was

Inside Business Magazine’s 2003 Business Volunteer of the Year and one of Cleveland Magazine’s Most Interesting People of 2013. Jennifer lives with her husband, architect August Fluker Jr. and son, Cole, in Cleveland’s Fairfax neighborhood.