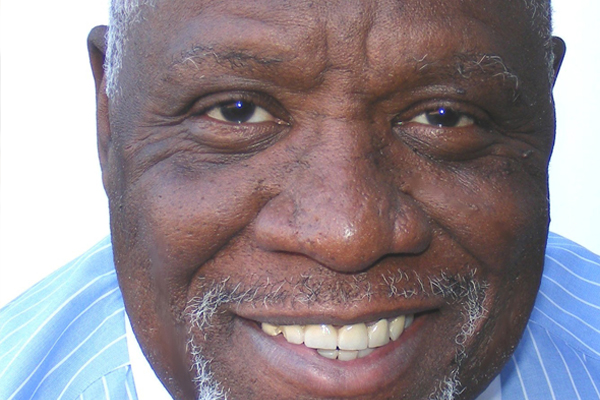 Mansfield Frazier is a native Clevelander and a product of the Cleveland public school system. He left Cleveland in 1969, and for the next 30 years lived all over the United States, pursuing activities that can best be described as checkered at best, an experience he feels greatly shapes his perspectives as a writer and journalist, primarily focused on social justice issues.

Self-taught as a writer, he returned to Cleveland in 1995 and began his career as the associate editor of an urban news magazine, The Downtown Tab. He’s served briefly as the editor of the minority-focused weekly, The Call & Post before moving on to edit CityNews, a startup urban weekly. His writing currently is featured nationally on Newsweek/The Daily Beast, and locally on both CoolCleveland.com and The Cleveland Leader.

He currently serves as the executive director of Neighborhood Solutions, Inc. a non-profit that publishes Reentry Advocate, a national magazine that goes into various prisons, libraries, county jails, halfway houses and prison ministries around the United States.

The organization he heads won a competitive grant in 2010 to establish the country’s first inner-city vineyard, the three-quarter acre Vineyards of Château Hough, located in the community in which he resides.

Mansfield and his wife Brenda enjoy tending their raised bed gardens, which they work diligently to keep their two dogs, Ginger and Zeda from rampaging through.