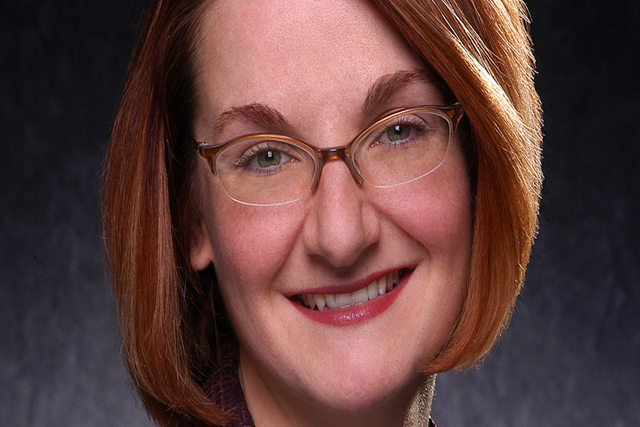 Natalie Leek-Nelson has 25 years of experience in non-profit and corporate environments. She has been a Teacher, PR/Marketing professional, Admissions, and Development Director in the non-profit sector as well as a Marketing, Business Development and E-Commerce Director in regional and national corporate technology companies.

Ms. Leek-Nelson accepted the role of CEO and President for Providence House, a non-profit crisis nursery for infants and children in 2001. Since assuming her role at Ohio’s first licensed crisis nursery, Natalie has worked diligently to improve the organization’s operations, programming, development, and community outreach efforts and in 2012 successfully completed $2.5 Million capital campaign for expansion of the Crisis Nursery.

Her community involvement includes roles with the Cuyahoga County Defending Childhood Governing Board, Ohio City, Inc., the Ohio City Nonprofit Dialogues, and the Executive Committee of the West Side Family Resource Network.

She is a presenter at many national conferences on topics including: service alternatives for child abuse prevention, crisis nurseries in alternative response and diversion strategies, board development and management, and data/outcomes as drivers for decision making, program development and funding.

Natalie has received many of Cleveland’s most prestigious awards including; The Community Shares Eleanor Gerson Leadership in Social Justice Award, YWCA Women of Achievement, the Public Relations Society of America John Hill, and Northern Ohio Live Magazine’s Rainmaker awards.  She is an Alumni of the Leadership Cleveland Class of 2010, Crain’s Cleveland Business 40 under 40 class of 2005 and in 2013 was named as a Distinguished Alumna of St. Joseph Academy, Cleveland’s only remaining all-female high school.

She is a graduate of the Cleveland Institute of Art BFA program, and studied at Baldwin Wallace College Masters of Education program and Case Western Reserve University in media and journalism.

A member of the Cleveland community her whole life, Natalie is currently a resident of Rocky River, married with two small boys and enjoys reading, gardening and home renovation.