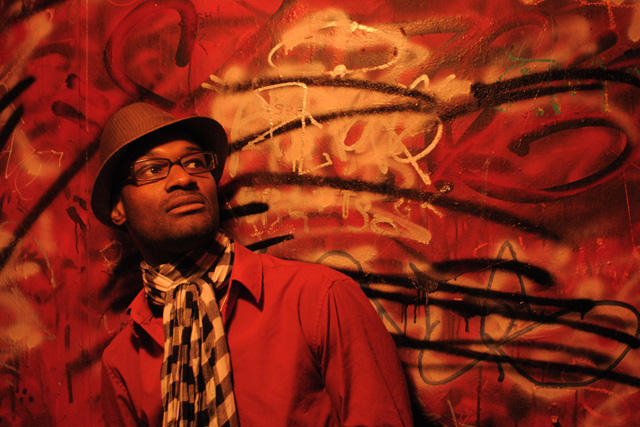 Daniel Gray-Kontar is a poet, rapper, journalist, educator, and youth mentor. His poetry has appeared in such anthologies as Bum Rush the Page: A Def Poetry Jam (Three Rivers Press) Spirit and Flame: An Anthology of Contemporary African American Poetry (Syracuse University Press), and on the sound recording Grand Slam: The Best of the National Poetry Slam, Volume One (Mouth Almighty Records). Kontar is also the 1994 national poetry slam co-champion.

In 2008, performing under the moniker Replife, Kontar released his first full-length album titled “The Unclosed Mind” (Futuristica Music). He has performed on over 30 international sound recordings. Kontar’s music and social criticism has appeared in such magazines as The Source, The Village Voice, Wax Poetics, and XLR8R. He is the former editor and publisher of the underground monthly magazine, Urban Dialect.

Gray-Kontar is a Ph.D. candidate at the University of California, Berkeley’s department of Language, Literacy, Society and Culture, and is the current Chair of the Department of Literary Arts at the Cleveland School of the Arts.