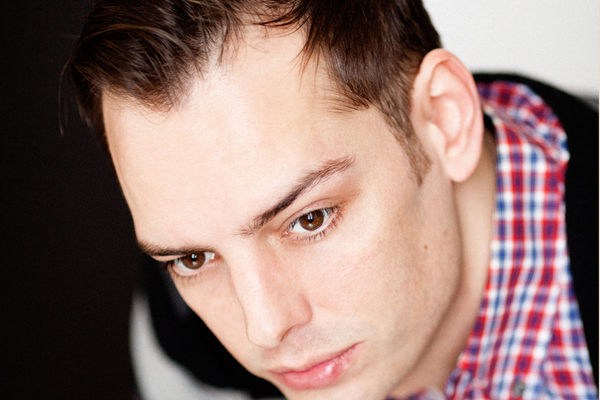 While studying International Relations at Boston University, Michael Fleming found himself moving up the ranks in his night job as a chef, ultimately becoming the executive chef for two restaurants in the Boston area.  He would continue this work for almost a decade, studying, teaching and cooking Spanish Cuisine in Madrid followed by a chef position at a boutique hotel in South Beach.

With his return to the U.S., Michael looked at the condition of many American cities’ urban cores, with high vacancy rates and suburban sprawl, and didn’t understand why everyone wasn’t living in the center.  After many trips during his cooking years back to his hometown of Cleveland, Michael decided to make the move in 2004 in order to be a part of the city’s revival.  He has been a resident of Ohio City ever since, at one point converting a 19th Century “Odd Fellows” hall into residences with his family.  He still has no idea why everyone doesn’t live in the city, but to his credit he is able to make a clear argument for urban dwelling as a result.

In 2011, Michael received his Masters of Urban Planning, Design and Development at Cleveland State University while working at MidTown Cleveland, Inc.  In 2012, he accepted the position of Executive Director of St Clair Superior Development Corporation.  Michael and his team have since worked tirelessly to build a dynamic neighborhood around the many assets within their service area, stretching between East 30th and Martin Luther King Drive, and from Payne and Superior avenues north to Lake Erie.  He is currently working on UrbanUpcycle – a comprehensive arts-based strategy that will show how creative reuse can lift an entire East Side neighborhood.  UrbanUpcycle is a 2013 finalist for grant funding from the national ArtPlace program.

Michael currently sits on the board of directors for Project Learn, the adult literacy organization, and for Bike Cleveland, the city’s primary advocate for the cycling community.