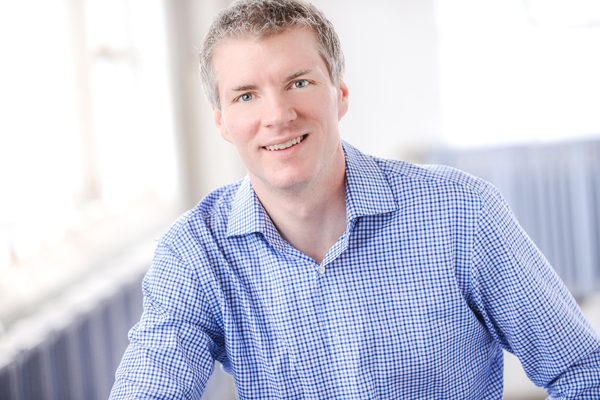 EDWINS: A Recipe for Rebuilding Lives

Brandon Chrostowski is on a mission to change the face of re-entry in the United States. In 2007, he founded EDWINS Leadership & Restaurant Institute. His approach is simple: arm those re-entering society with a skill and a smile. The idea for EDWINS was born “from a break” that Chrostowski received early in life and has grown into a six-month program conducted in prison that provides training in Culinary Arts and hospitality. After release, individuals are not only equipped with basic culinary skills, but they also are assisted with finding employment and have the opportunity to utilize free housing, basic medical care, clothing, job coaching and literacy programs. In 2013 EDWINS plans to expand into a restaurant open to the public, dedicated to teaching those recently released in all facets of restaurant operations.

Chrostowski began his career in Detroit fifteen years ago and has since trained in some of the world’s finest restaurants. He received an Associate’s degree in Culinary Arts and a Bachelor’s degree in Business and Restaurant Management at The Culinary Institute of America. He apprenticed at Chicago’s legendary restaurant, Charlie Trotters, and after graduation worked at Lucas Carton, Paris’ longest standing, Michelin 3-star restaurant. After spending time in Europe, Chrostowski decided to return to the United States to refine further what he learned in France. After several years in the kitchen, Chrostowski expanded his restaurant knowledge by moving to the front of the house at Le Pavilion in upstate New York, which is owned and operated by former CIA instructor Claude Guermont.

Certified by the Court of Master Sommeliers in 2008, Brandon brings a wealth of knowledge and polished service to his current position as general manager of L’Albatros Brasserie and Bar in Cleveland, where he also is the restaurant’s sommelier and fromager. Brandon has written for The Ohio Authority and serves on the advisory committee for Slow Food’s northern Ohio chapter.