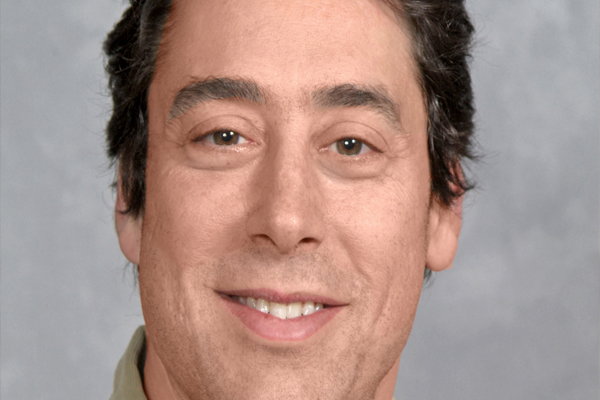 Glenn Starkman is Professor of Physics and Astronomy and director of the Center for Education and Research in Cosmology and Astrophysics at Case Western Reserve University in Cleveland, Ohio. He also directs the Institute for the Science of Origins, a partnership of CWRU, the Cleveland Museum of Natural History, and ideastream, Northeast Ohio’s public media umbrella organization.

An alumnus of the University of Toronto, Canada (his native city), with a PhD in Physics from Stanford University, Glenn’s research career took him to the Institute for Advanced Study, Princeton, and to a joint position with the Canadian Institute for Theoretical Astrophysics and the Canadian Institute for Advanced Research before bringing him to Case Western Reserve. His research has extended from searching for habitable planets around other stars to understanding the shape of the universe, from looking for miniature black holes in particle accelerators to extending and testing Einstein’s General Theory of Relativity. In 2003 he was awarded a prestigious Guggenheim Fellowship. He is also a Fellow of the American Physical Society and of the Royal Astronomical Society.

Starkman is dedicated to advancing the role of research universities in education at all levels. He led Case Western Reserve University’s 1999-2000 President’s Commission on Undergraduate Education and Life, a holistic examination of the life and learning experiences, and then served as Associate Provost leading the implementation of the resulting recommendations. He was among the founding board members of the Reinvention Center, a national center focused on undergraduate education at research universities.

As Director of the Institute for the Science of Origins, Glenn hosts the weekly Origins Science Scholars lecture series and the accompanying Origins television series on WVIZ/World.